As we travel the state and eat some of the absolute best wings on the planet, I’m always enamored with the stories behind the wings. Some places just make great wings. Some started during the pandemic. Some were long-established restaurants and added wings on as they became popular. Others have simply been pivotal in the telling of the Connecticut (not Buffalo) wings story.

One such restaurant is TK’s American Cafe in Danbury. The history of CT wings simply cannot be told without TK’s. 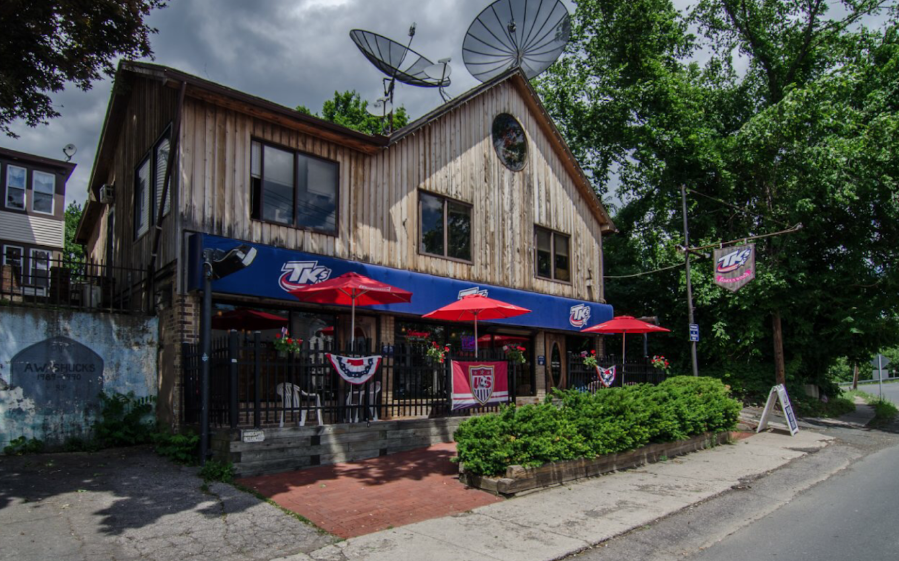 The building that houses this chicken wing icon, on White Street in Danbury, started as a car dealership in the Roaring 1920’s, and shifted into a speakeasy when prohibition happened. Following the appeal of the 18th amendment, it re-opened as Bennie Pane’s Stone Grill (1933-37) and was granted the very first liquor license in Danbury! But theres not a person alive today who can say they had a beer there! 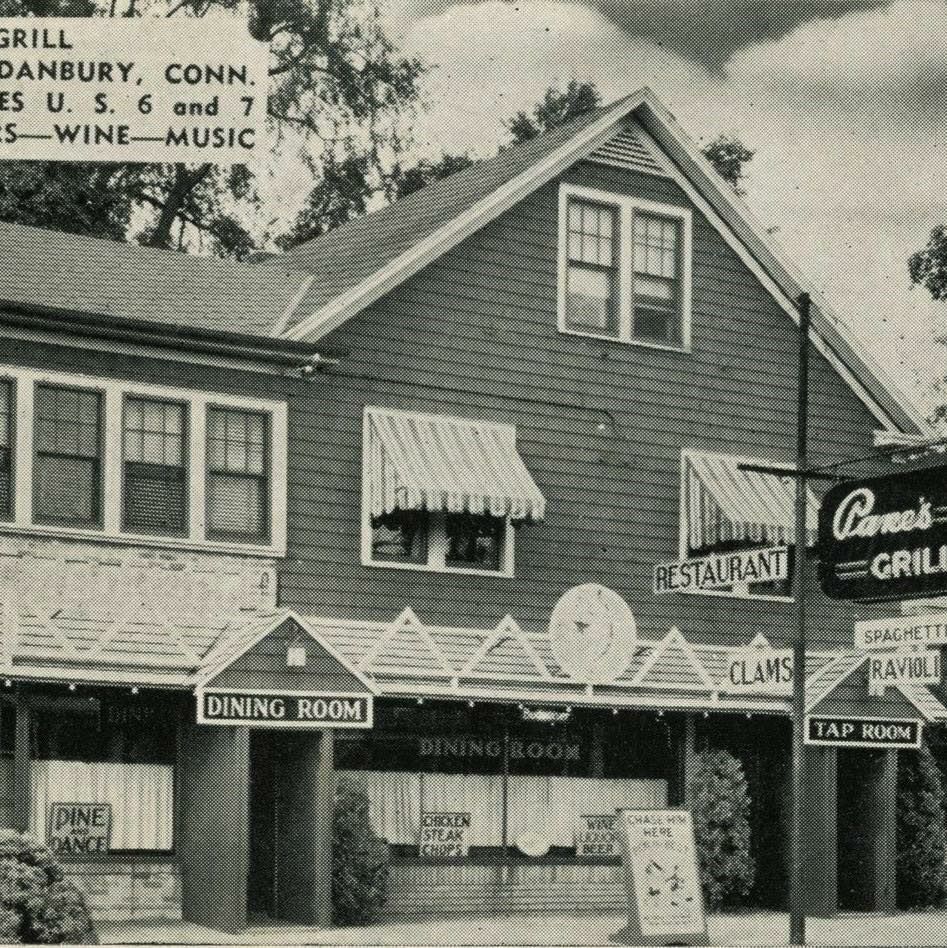 In 1978, The Bushwacker came in and became the first Sports Bar in Danbury. Down the street from Western Connecticut State University (and during the 18-year-old drinking age period) it became a perfect college bar and a huge destination for locals who wanted to come in and meet professional athletes who would frequent “The Wacker” including many New York Jets stars. 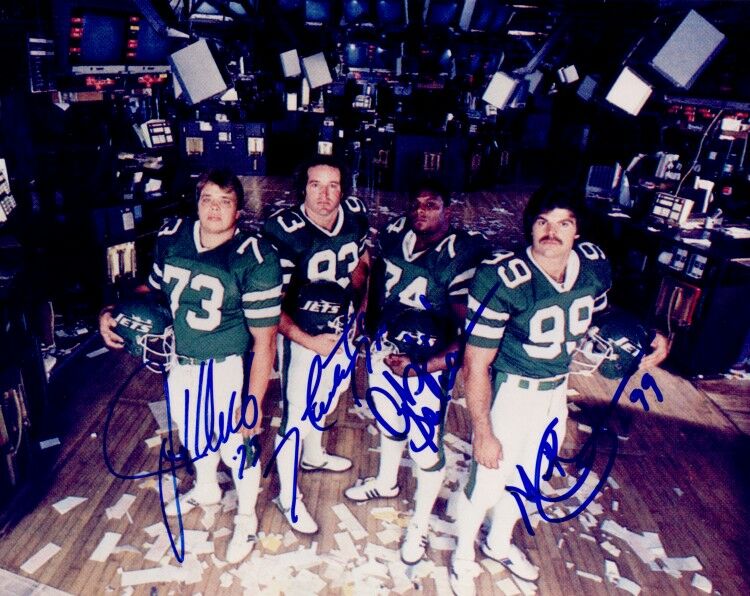 During Monday Night Football they’d offer free hot dogs and dollar drafts. I, in fact, did 21 shots at The Wacker on my 21st birthday. I heard I had fun! 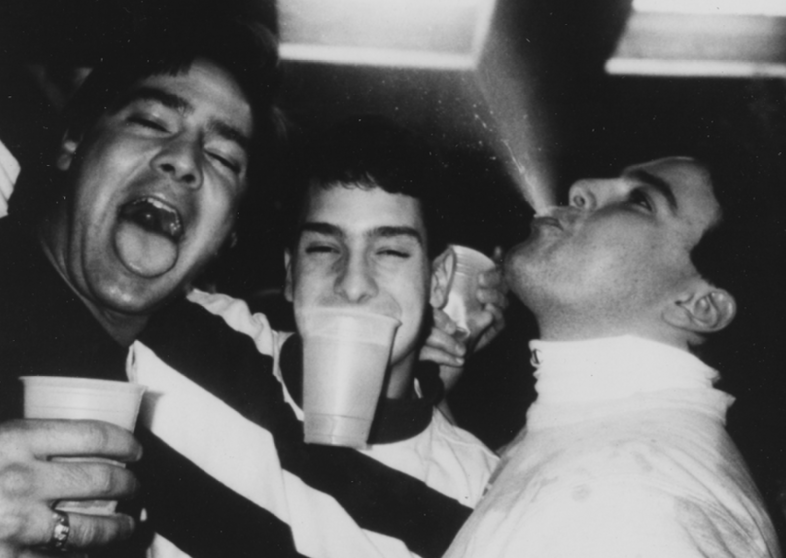 But the Bushwacker met its demise when the owners tried to change its personality into a music bar during the emergence of MTV and music videos. In 1989 they converted the place into AW Shucks and went bust in just a year. Enter TK.

Tom Kennedy was a 30-year old local who wanted to work for himself. He purchased the spot and called it TK’s American Cafe. The multiple TV’s leftover from the AW Shucks failure were perfect for converting the bar back into a Sports Bar. The problem was, he had no customers.

Only three months into his new venture, TK was forced to consider closing down. Nothing he tried was working. Then, one of his waitresses, Kristine Cronin (now Dahl) told Tom about a “Ten Cent Wing Night” special that a bar ran at her college, University of South Carolina. With nothing to lose, they hand printed a paper sign that read “Special Tues Nights; $4 pitchers / 10-cent Wings.” That sign, on display near the front door today, is known as “The sign that saved the bar.” 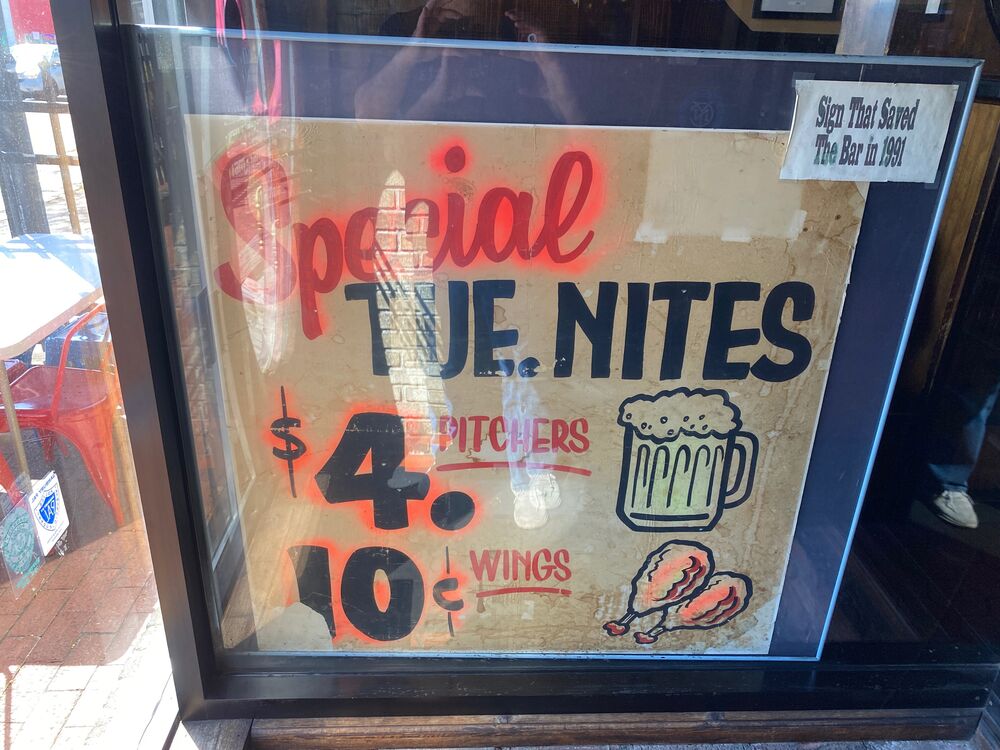 That first Tuesday, four tables of WestConn students came in. The following week they came back and brought friends. And soon, the whole school was showing up. Now it was time to adjust the sails.

Originally, considering wings weren’t really a huge thing at CT bars in 1991, TK’s just prepared frozen, pre-sauced buffalo wings. But then he saw the vision. With his newfound volume of customers, he could save money by purchasing fresh raw wings from Omaha Beef (less than a mile down the street) and cooking them to order in-house.

Next, Tom Kennedy decided to learn all he could about wings. So he jumped in his car and drove to Buffalo, the home of the “buffalo wing.” He visited seven of the most-popular wing spots in town including The Anchor Bar and Duff’s and took notes at each place. When he got home, he made the decision to offer multiple flavors (7), becoming possibly the first restaurant in the state to make wings a primary item on the menu. 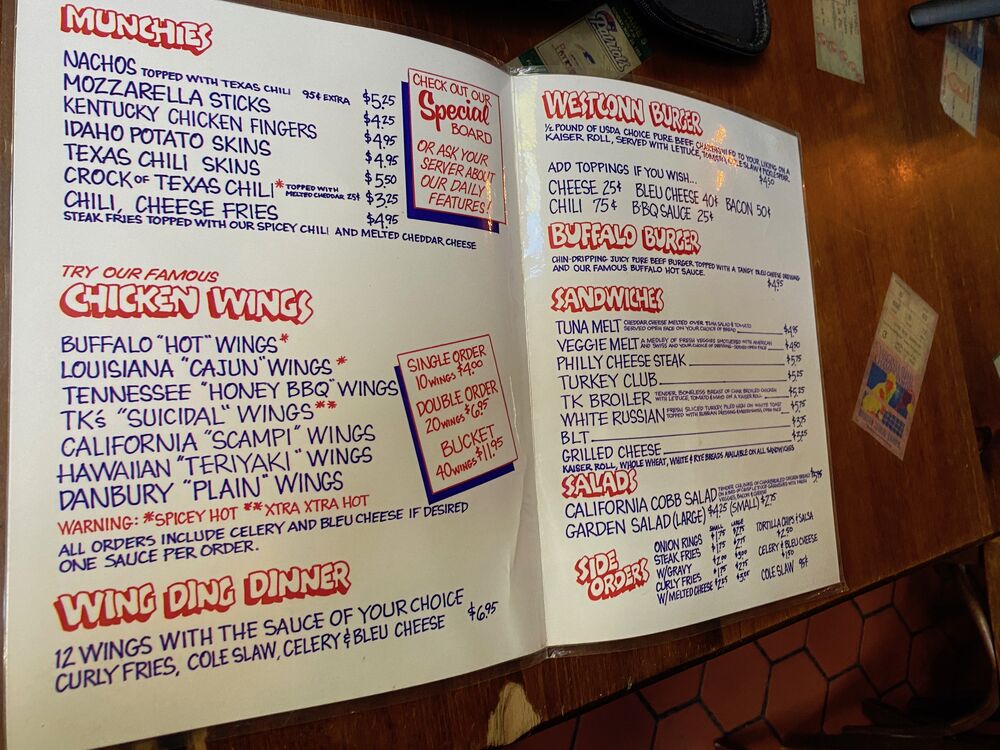 Today, TK’s has 76 flavors of wings and serves between 50-65 (40 lb) cases each week from it’s tiny (and visible) kitchen behind the bar. Since that fateful Tuesday night in 1991, the restaurant has served several million chicken wings and is now a favorite wing destination of people all over the country.

This chicken wing fairytale would not be complete without pointing out that Kathleen, the Tuesday night waitress who was thrilled about her four tables on the first ten-cent wing night, and Tom became a couple in 2007 and brought TK Jr into the world a year later! The Kennedy’s celebrated the restaurant’s 30th Anniversary on November 3, 2020. 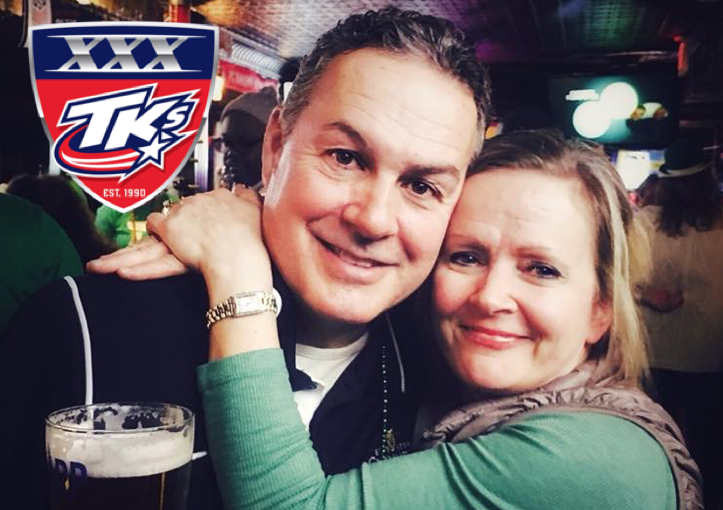 Previous Are YOU a Wing Master?
Next CT Wing History: Dirt Wings