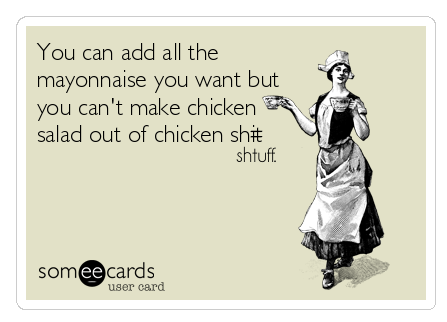 In 2001, Warner Brothers released an animated film called Osmosis Jones, about an aging zookeeper named Frank DeTorre (played by Bill Murray) a compulsive eater who contracts a virus that nearly kills him before the animated cartoon heroes inside his body - voiced by Chris Rock, Laurence Fishburne, William Shatner, and David Hyde Pierce - come together and save his life. 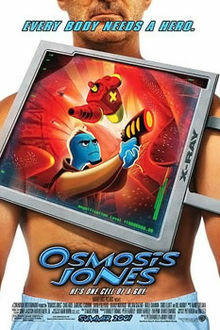 Despite the big name appeal, the movie was a total bomb at the box office, earning only $15 million after a $70 million production.

As can often happen in life, here comes the chicken salad part!

In the movie Frank’s DeTorre’s dream was to enter the "fictional" Super Bowl of Junk Food. He called it The National Buffalo Wing Festival.

Back in real life, Drew Cerza, a Buffalo, New York native, saw the movie and couldn’t get the idea out of his head. A year later, he actually founded “The National Buffalo Wing Festival.” Over the past 18 years (though cancelled in 2020 because of the pandemic), the festival has actually become the Super Bowl of the chicken wing industry for restaurants, wing lovers, competitive eaters, and now Wingaddicts™! 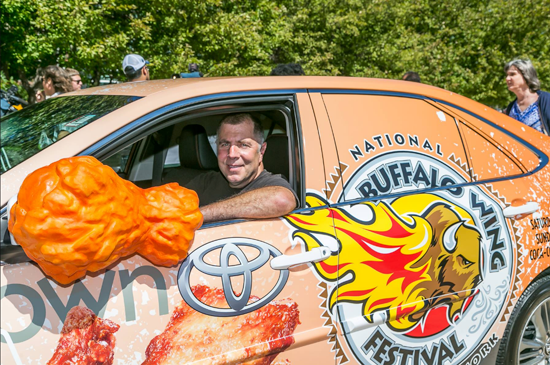 To date, the festival has attracted over a million visitors from all 50 states and 34 different countries. It’s also had over 200 restaurants participate, seen five million wings consumed, and has raised over $300,000 in charitable contributions for Western New York charities. 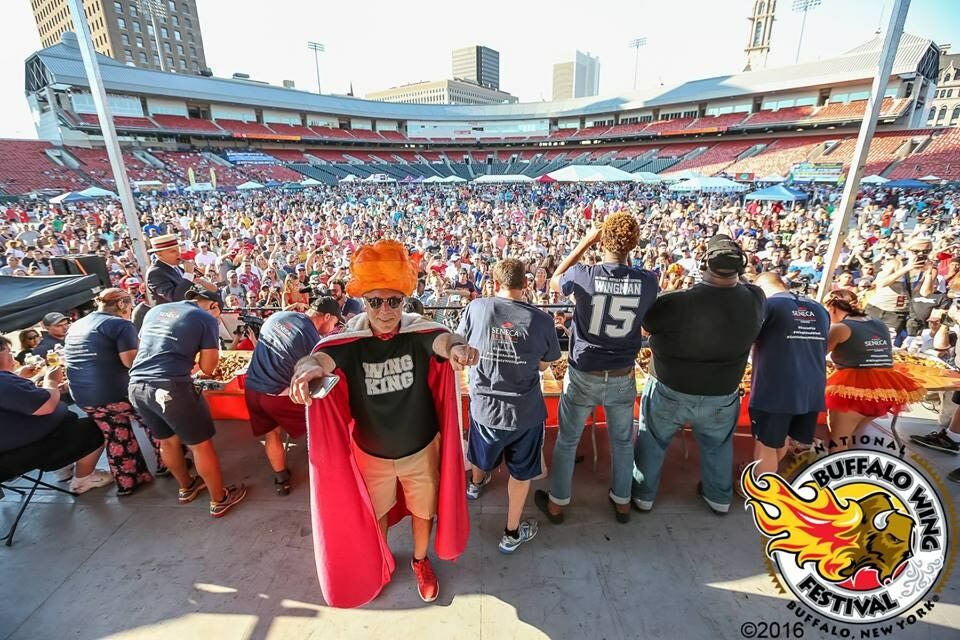 It has become a “must attend” event for all wing enthusiasts and in 2006 even started up the Chicken Wing Hall of Flame, who’s first official inductees were Frank and Teressa Bellissimo, founders of Anchor Bar (the birthplace of buffalo wings). Incidentally, in 2011, Drew Cerza (now known as The Wing King) was inducted along with . . . wait for it . . . Bill Murray.

The moral to the story? Even a really bad movie can change the world! Sometimes you actually can make chicken salad out of chicken shtuff.  Wings up! * And don't make any plans for next Labor Day!

Next The "Real" King of Wings?